from Old Soul by Robi Botos 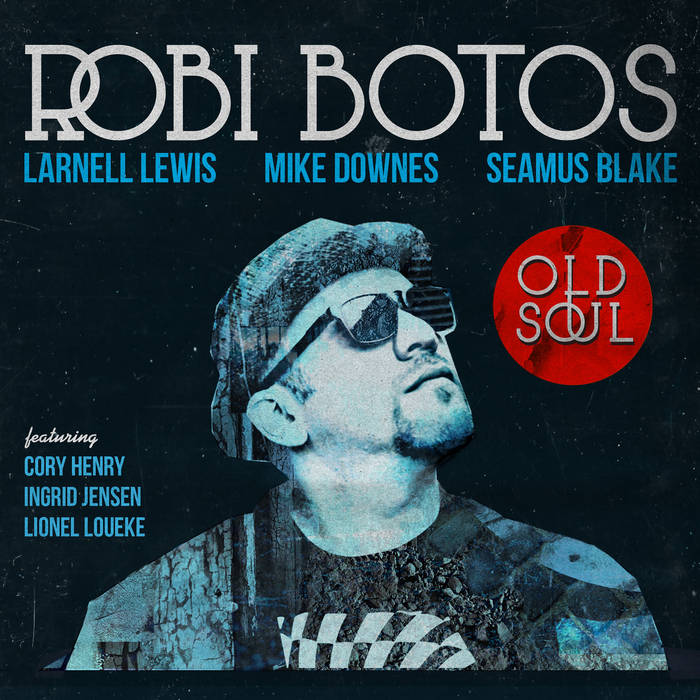 Bandcamp Daily  your guide to the world of Bandcamp